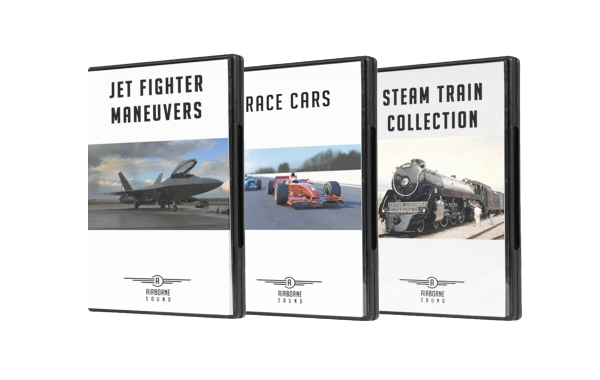 Also, the Victory Vegas Motorcycle bundle has been re-released with dozens of new sound effects.

I’ll explain more about the bundles in this post, as well as share a promo code for 50% off anything on Airborne Sound, good for the next 24 hours.

Thank you to everyone who participated in the open beta test. It was a massive success. I was completely bowled over by the enthusiastic response.

A special thanks to everyone who re-tweeted the articles, posted links to the free sound effects on forums and newsletters, and to designingsound.org for mentioning the beta test on their site. Cheers, everyone.

All bundles are painstaking mastered and diligently curated by pro sound librarians. They include Soundminer metadata. No up-sampling has been applied. 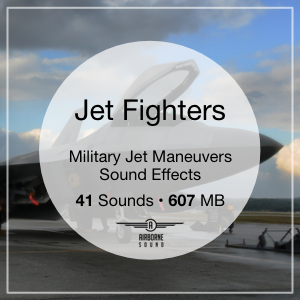 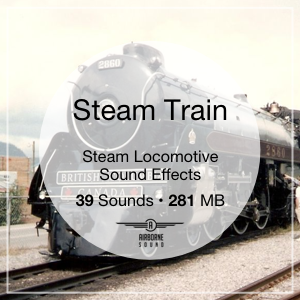 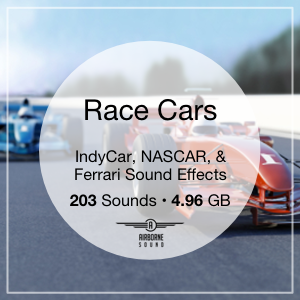 The collection features takes at various locations on the track (straight, turns, swerve), at trackside, and at a distance. There’s a wide variety of performances: practice, qualifying, and races. 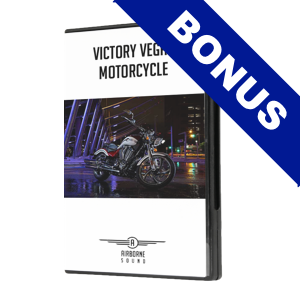 We released the Victory Vegas Motorcycle bundle earlier this summer. It’s now enhanced with 37 bonus sound effects bringing the total to 104 sound clips. There are new onboard riding perspectives, split between muffler and transmission. These are edited and mastered especially for those of you in pro audio.

Enter the promo discount code on the checkout page for 50% off the packs.

This code expires in 24 hours.

How to use a discount code.

Now that the beta test is over we’ll return to publishing sound news, gear reviews, and more on our sound effects blog. Sign up for the free newsletter to receive articles directly in your email inbox.

We’ll have more packs we’ll be releasing in the future. We’re quite excited about them. Stay tuned! 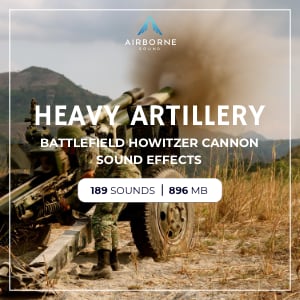 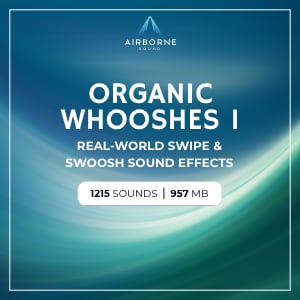 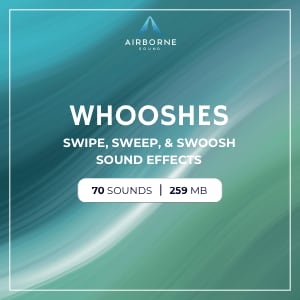 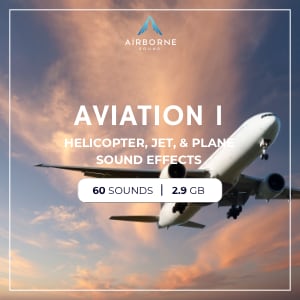