How to Create a Loopable Sound Effect 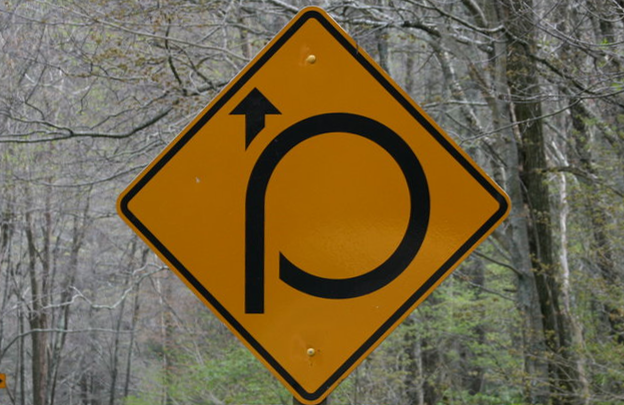 Do you have a sound effects collection, or are thinking of building one?

A sound library is important for any sound designer or field recordist. It’s more than just a collection of tracks you’ve gathered during your years of editing: it is a valuable asset. It showcases your skill and creativity, and can augment the projects you contribute to.

Strong, evocative tracks create a powerful sound library. But how can you make your even more valuable?

One simple way is by creating loopable tracks.

In today’s post I’ll explain why loopable sound effects add value to your sound library. I’ll also explain how to create them with a step-by-step guide.

What is a Loopable Track?

In the simplest terms, a loopable track is a sound effect that is meant to be repeated, looping over and over endlessly, and seamlessly.

In many cases this is an ambient sound effect. Imagine a 30 second rainstorm playing repeatedly for an hour.

Loopable tracks can be specific sound effects as well. This is common in the game audio industry. A loop of few seconds of a car engine driving provides minutes or hours of continuous audio for a racing game.

A loop is performed in one of two ways:

Creating looping tracks takes extra time and precision. It’s tricky to do well: to make the loop sound natural, not overly repetitive, and for the seam between the copies to be completely invisible. If it is so much effort, why bother creating loopable tracks?

While it is indeed quite tricky to make a loopable sound effect natural and fluid, the benefits are strong:

The only reason for saving extra long sound effects is to retain character that develops across the duration of the track. Imagine a jungle dawn chorus that awakens and begins to bicker, or a protest crowd that starts with dissatisfied grumbling and bursts into a riot. Save the full duration of these tracks, even if they are long. Extract loopable sections, but preserve the natural expression from the whole. Authentic expression can’t be recreated once it’s removed.

Surely there must be a drawbacks to looping a sound file?

It’s true. Loops, by their very nature, are inherently bland. They’re meant to be supporting players in the scope of your project.

Also, loops won’t feature your most interesting recordings. They have limited sonic expression. Why? It’s hard to convey meaning and character in a sound file less than thirty seconds long.

Neither of these is a major problem, though. Simply keep the original sound file, as well as the additional loopable tracks.

How to Create a Loopable Track

That’s it! If you’ve chosen your edits well and faded carefully, you’ll have created a new, bonus track for your sound library.

Add Value to Your Sound Library

Are you in between gigs right now? Have a bit of time? Want to add value to your sound library?

This will save you time. It adds flexibility to your tracks. It will do the same for every fan who uses your sound library. 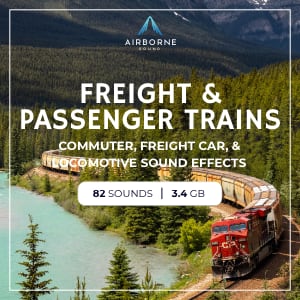 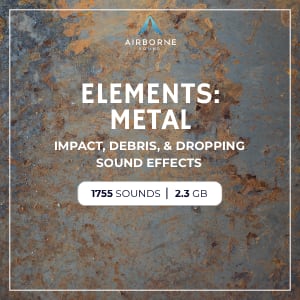 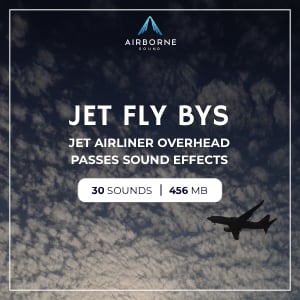 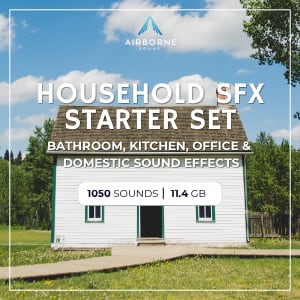