Today we have released a new sound clip bundle: the Fireworks and Firecrackers Sound Effects Library.

Add strength, energy, and drama to your projects with focused explosions, blasts, bursts, screaming wails, crackling sizzles, and much more.

How The Fireworks and Firecracker Sound Effects Help You What’s different and interesting about this sound library?

Well, these are isolated recordings of firework sounds. Most other fireworks sound libraries are soundscapes of fireworks displays: many blasts going off over half an hour, sometimes with city or crowd sounds included.

In contrast, the Fireworks and Firecracker Sound Library recorded each mortar tube blast, sputtering cone, aerial explosion, and others was recorded in careful, clean, isolation. That means they are easier to use, design, and edit.

The recordings were also captured with a suite of microphones running in tandem. This gives you flexibility between choosing between a narrow, close sound, or a distant perspective with soundstage and space. The variety of recording techniques and microphone selection gives variations of sonic texture.

You can also work faster by choosing the pre-processed pitched recordings or powerful, compressed “punchy mix” recordings to drop in crafted without the need to slow down your workflow with additional processing.

Listen to the fireworks sound effects demo preview montage of below:

Choose from A Broad Mix of Fireworks Sounds

Whether you need sputtering sizzles, thumping tube launches, or soaring screams, the selection of fireworks has you covered:

Together, they present a variety of pyrotechnic excitement, rousing blasts, cascading booms, celebratory fiery yips and screams, and much more.

Learn more about how we recorded the firecracker sound effects in an earlier blog post. Check out the Fireworks and Firecracker Sound Library. 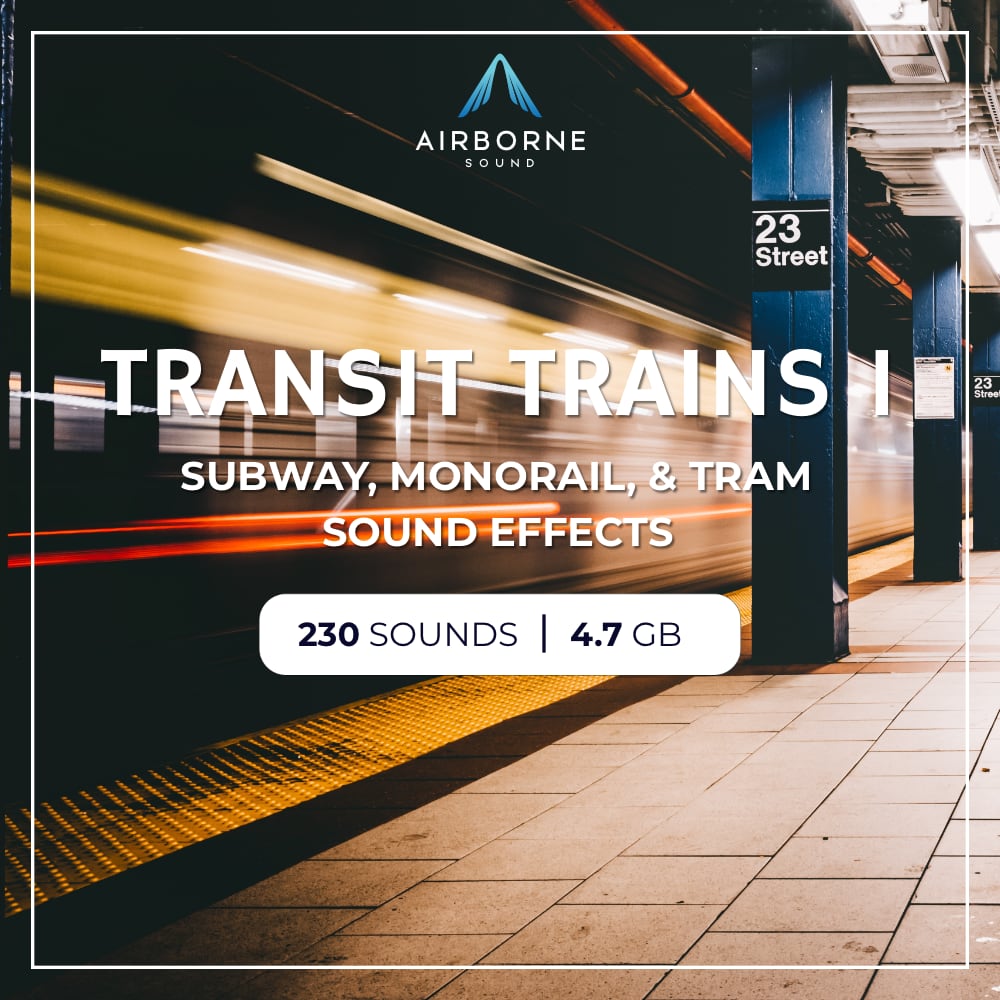 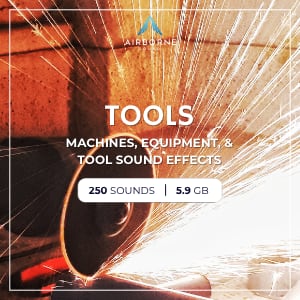 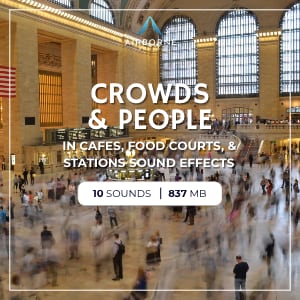 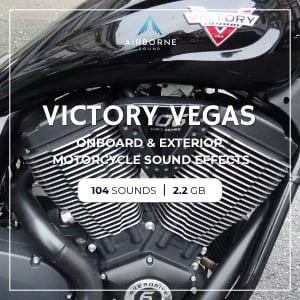