Download a PDF of the End User License Agreement.

If Licensee do not fully agree to the terms of this EULA, Licensee may not use, copy, keep or store the Licensed Material.

Canadian intellectual property laws, including copyright law, and international treaties protect the Licensed Material. The Licensed Material is licensed, not sold, and the rights granted herein are validated by proof of purchase. The rights granted herein are non-transferable or assignable, and all rights not expressly granted to Licensee hereunder are reserved by Airborne Sound.

Anyone found breaching this agreement will be subject to criminal and civil penalties and liable for monetary damages.

All derivatives of licensed audio files, whether created in part or whole of the file licensed by this agreement, either by mixing, editing, processing or any other means remain bound by the terms and restrictions of this Agreement.

If you have any questions, please contact Airborne Sound. 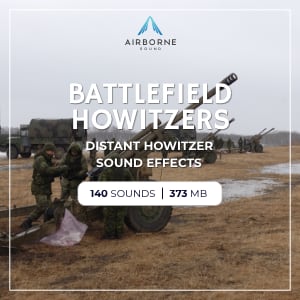 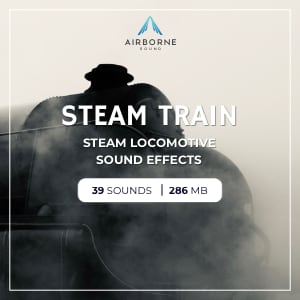 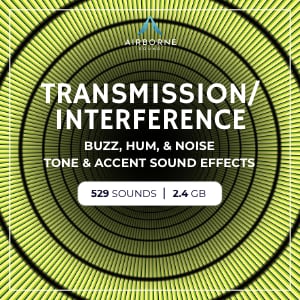